My game will be a 2.5D platformer made in Unity, where the protagonist explores an ancient ruin in a monochromatic world to unlock the secret of colour and unleash it back into the world.

The protagonist is a young female botanist who grew up on the outskirts of a slum, living off the nearby wilds that granted her food and shelter. During her early years of life, on the edge of starvation, Lily ate a fruit growing in a cave on the edge of the wilds that turned her hair bright white. In the centre of the fruit were colours that she could have never imagined which quickly faded to white. The fruit increased her vitality and gave her the strength to continue onwards, learning about plants in the hope to once again find the fruit that saved her life.

The game starts when Lily, tired of life in the slums travels past the wilds into the black desert in search of the fruit. During a particularly bad sand storm she finds a cave which holds the entrance to an ancient ruin. On approaching the door to the ruins, faded gemstones give off a faint coloured light and the door opens.

The game I plan to make will be a single level of a larger whole with the capacity to be made into a full game past university.

The character lives in a Monochromatic world where colour is a long forgotten concept and most of civilization is run down or underdeveloped.

The ruins that the player starts in are Mayan inspired structures found in a large cave system that is buried deep below the jet black sands of the desert above.

Within the ruins are prism altars that hold the power to provide colour to the world however over time they have deteriorated and become overtaken by numerous plants and growths through the caves. Clearing the growths overtime brings colour back into the world which changes the enemies and areas within the caves and ruins.

Although Figure 1 shows a large cave area with multiple locations, I would only be making one level from a single location.

Some sources of Inspiration are Hollow Knight (Fig 2), Ori and the Blind Forest (Fig 3) with great uses of parallax and environment as seen below, along with some real world examples of Mayan (Fig 5) and Buddist architecture (Fig 4) that I will base the ancient ruins on. 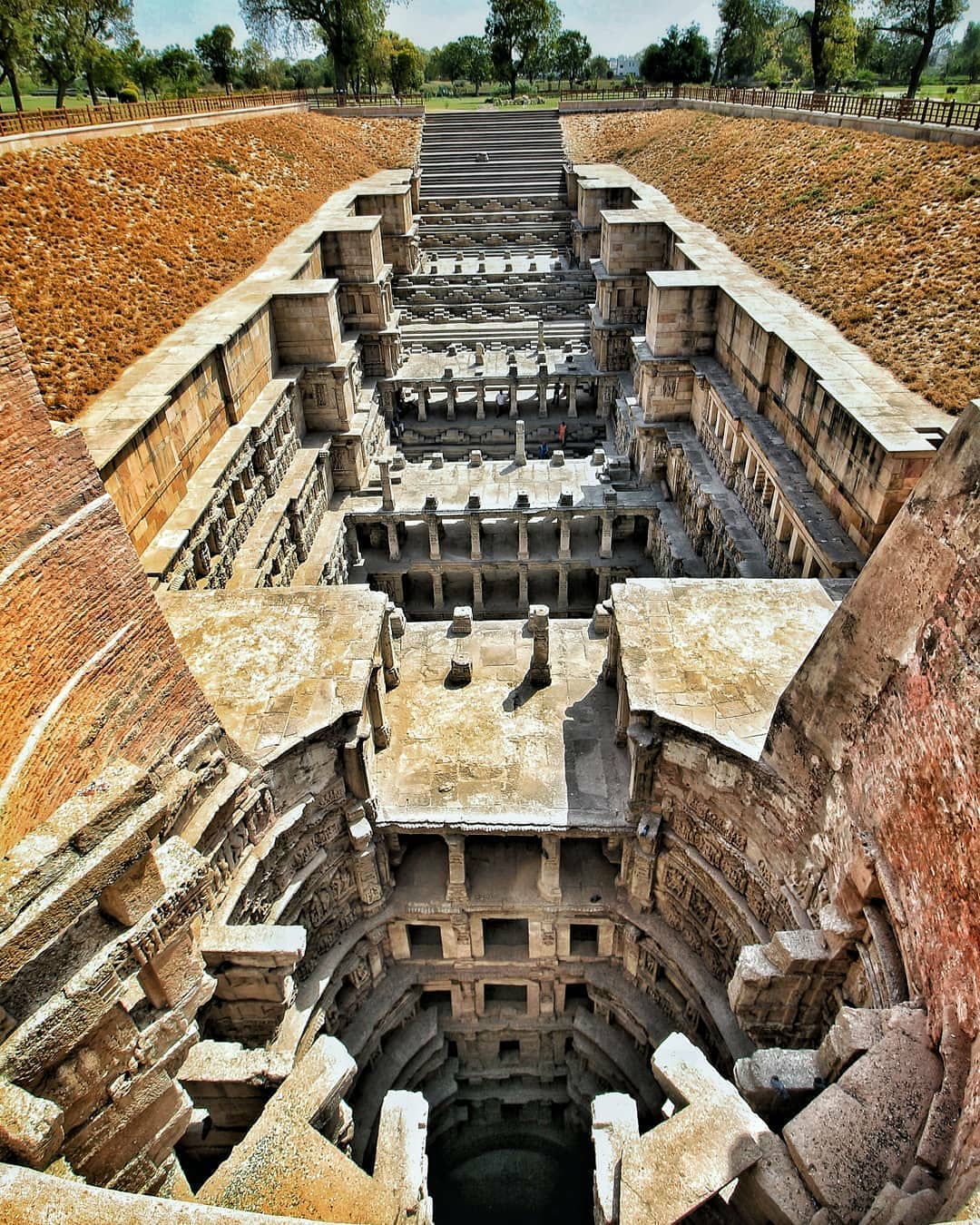 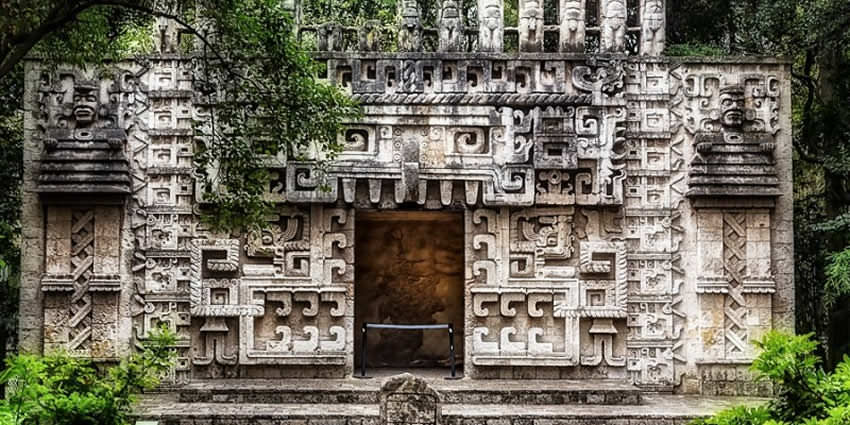 Plant-based creatures that have grown and mutated over thousands of years that wander the cave and become more active as the player explores the ruins.

Enemies start off monochromatic and some gain colour when altars are unlocked/cleansed. The colour they gain new powers which makes them harder to kill and impose new challenges for the player. Most enemies will have simple movements such as going backwards and forwards on a platform or will be completely stationary. Some enemies will have slightly more complex movement such as running and jumping towards the player or flying around above the player.

The player (Figure 6) starts the level with no special abilities and unlocks a coloured attack part way through the level. When the player cleanses/activates an altar, it releases two colours, a primary and a complimentary colour, for example red and green. The main objective of the play is to activate all the altars in the game and bring back colour to the world.

The coloured attacks are used to kill enemies that are the related complementary colour, turning them black as they disintegrate.

The player will start with a standard movement up, down, left and right, as well as double jump and dash. They can attack in four directions and swap between different colours with the scroll wheel.

How all the coloured attacks will work still needs to be developed further through further prototyping and brainstorming.

Sound will be vital for gameplay feedback to feel good such as jumping, attacking, taking damage, enemy movement and hitting enemies in combination with good animations and potential FX such as screen shake for good game feel. It will also be important for environmental aspects using ambient sound and potentially music to help set the tone of the area the player is in.